RAISING A CHILD WITH CHALLENGES

“I listened to your program about raising children with special needs, and I was so inspired! It feels like no one understands those of us who are struggling every day with our little ones who have challenges. I was listening to Igor and saying out loud – yes, yes, that’s how I feel! I was amazed that it was a group of evangelical Christians who were sharing their experiences. I became a regular listener since that day, and was so amazed when you responded

personally to my comments and reached out to me. I don’t think

anyone ever prayed for me before your counselors did.”

WOUNDED BY THE WAR

“My wife was killed during the war here in East Ukraine during the military conflict. That was five years ago. When you began talking about unhealed wounds of the soul, I knew that you were talking about me. I am raising my son alone, and I cannot even think about the passing of my wife without tears and anger. When I wrote to you, you responded. That hour-and-a-half conversation changed my heart. I am so grateful that you took the time to talk to me. I never talked about this with anyone in the past five years—not about my feelings. Thank you for praying for me. I feel like God, if He exists, lifted a huge stone of pain from my soul…I don’t know how else to describe it.” 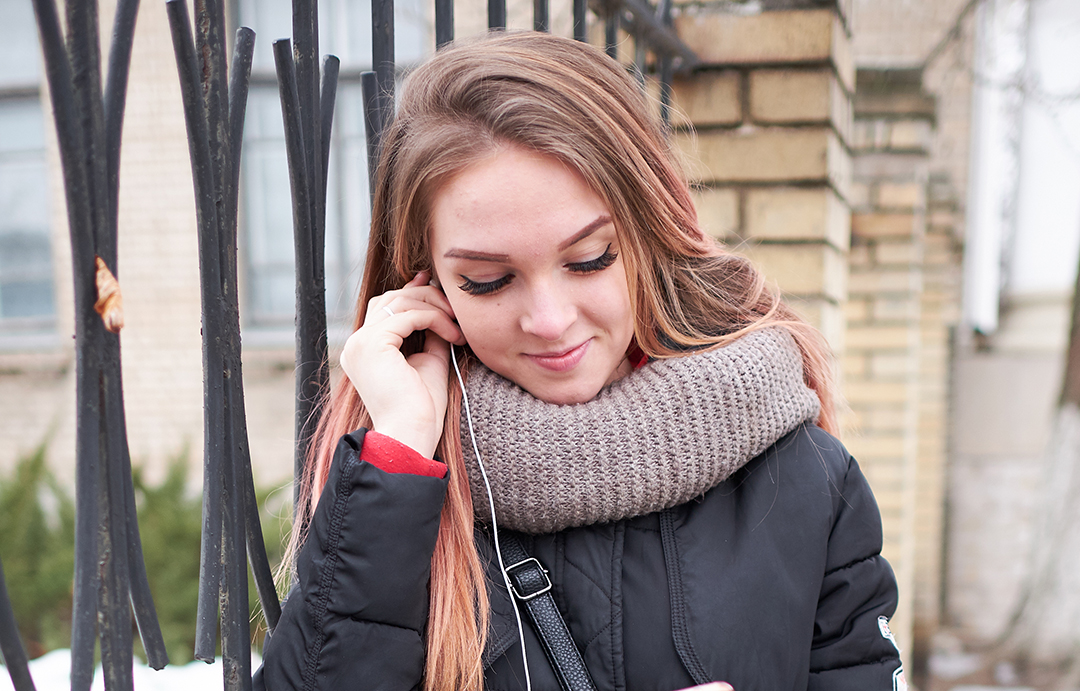 “I became a Christian not long ago, and was always trying to be a good girl to make sure that God loved me. I was listening to your program on Galatians, and I was shocked and

inspired at the same time…for the first time I realized that God loves me just because. He loved me first, He opened His arms for me before I knew that He existed! I think I

carried a lot of my relationships with my parents into a relationship with God, just trying to earn His love. Thank you for the message of grace! I am growing as a Christian through your broadcasts.”

“My husband is a prisoner. He committed a crime, but I still love him. I thought that no one would ever understand what it is like to be a wife of someone who is in prison, until I heard your program. You were so real, so honest, so compassionate! As I listened to the stories of other women like me, I was amazed that God can be a part of our lives. I worry about my husband, and sometimes I hate him for what he did to me, and I cry for him, and write him letters. But until now I never prayed for him! I don’t know if I am praying properly, but I talk to God about him now, and it is an amazing feeling…” 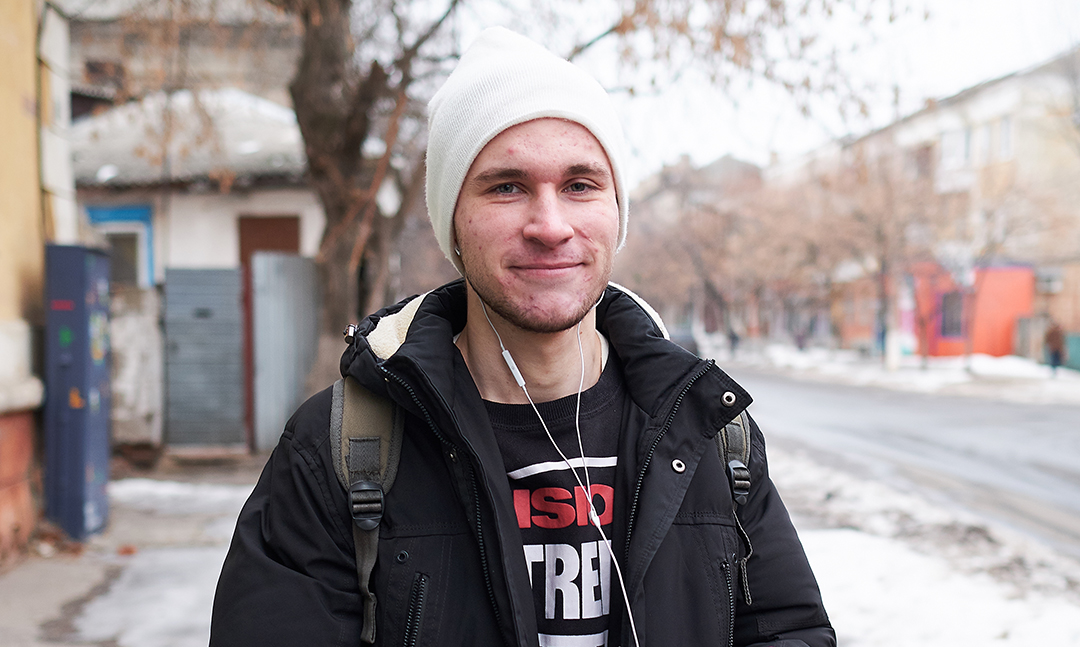 “I began listening to your programs in the beginning of this year, when I was a complete atheist. I am a professional, life is good when it comes to money and my job, but I always felt like life was about more than that. After listening to you for several months, I could not call myself an atheist. I began thinking about God every day. Is it really possible to

believe in God in the 21st Century? For someone like me, age 32?

Recently, I began praying, just by myself, and those are the best times of my day now.” 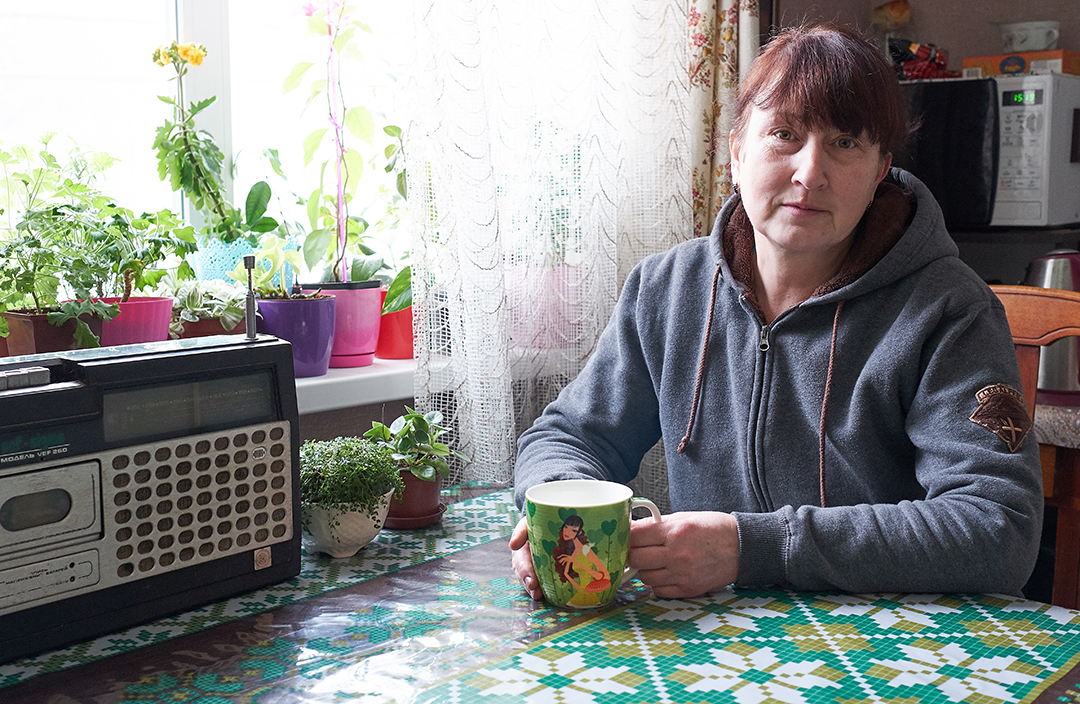 “When I gave my life to Christ, I continued listening to FEBC, and my number one prayer need before God was the salvation of my teenage son, Zakhar. I called in and asked you to pray for him on several occasions, and you reached out in return and talked to me. God protected my son from drugs when his ‘friends’ pushed it on him. Step by step, God was drawing my son to Himself. It was a wonderful day when my son told me, ‘I think I also believe those radio people.’

I am writing this letter to thank you. I am home alone, because my son is part of a missionary trip with our church here in Siberia. How can I thank you, friends?”

“I was listening to the program about books, because I love to read. It was a program where a teenager, Dasha, was interviewed. I am not a religious person myself, but I could not hold back my tears listening to Dasha telling everyone about how God was a part of her life. I was

listening with a pen in my hand, recording the names of the books that you recommended, and with tears in my eyes. I still don’t know what was happening to me, but it was a great feeling. I had to write to you about it.”