Christmas is the best time to evangelize in Russia and Ukraine.

“I came to church for the Christmas concert that you talked about in your programs,” said Veronica from St. Petersburg. “I was amazed at the sincerity of the people who were singing. They obviously believed that Jesus was really the son of God, that He was their Savior.”

Veronica is a Christian today because she became familiar with Christ-centered Christianity through FEBC, and was then brave enough to come to church.

Evangelical churches are being ostracized and marginalized by the Russian government. This year, several churches were closed, church buildings demolished. Hundreds of Christians were fined and interrogated. There were numerous negative publications and TV programs about Jesus followers in the government-controlled media.

All this creates fear and uneasiness among the people of Russia in regard to evangelicals. We at FEBC Russia do all we can to help people understand that biblical Christianity is what they need to live a vibrant Christian life. This Christmas season, we’ll promote dozens of church events throughout Russia to our listeners.

While most Russians celebrate Christmas on January 7, more Ukrainians are switching to

December 25. For us, the FEBC Christmas season is a month-long opportunity to inspire people to visit a church on Christmas. 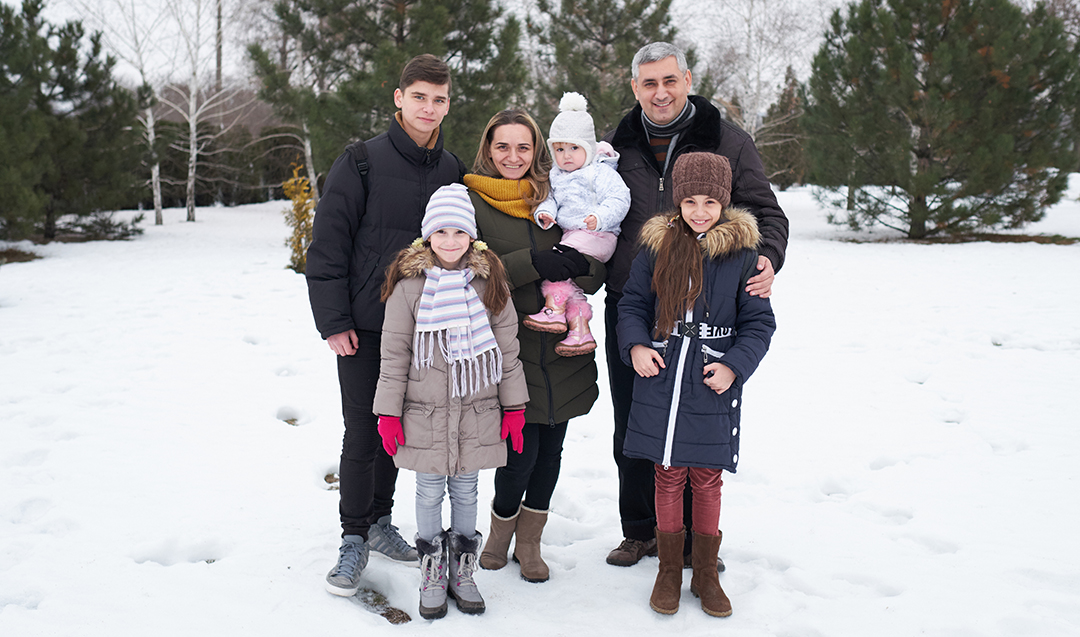 Pastor Viktor from Eastern Ukraine says, “Most of the new members in our church came in for the first time during the last year’s Christmas celebration. We held one concert outside, and then one in church. Both were promoted by FEBC radio, and we are grateful for that.”

According to recent research, 16 percent of the people who live in Eastern Ukraine listen to FEBC broadcasts!  That’s more than 250,000 people, wounded by the war, and open to hearing the Good News.

We ask you to pray for all those who hear the call from God to respond in faith, so this Christmas may be merry for them as well.