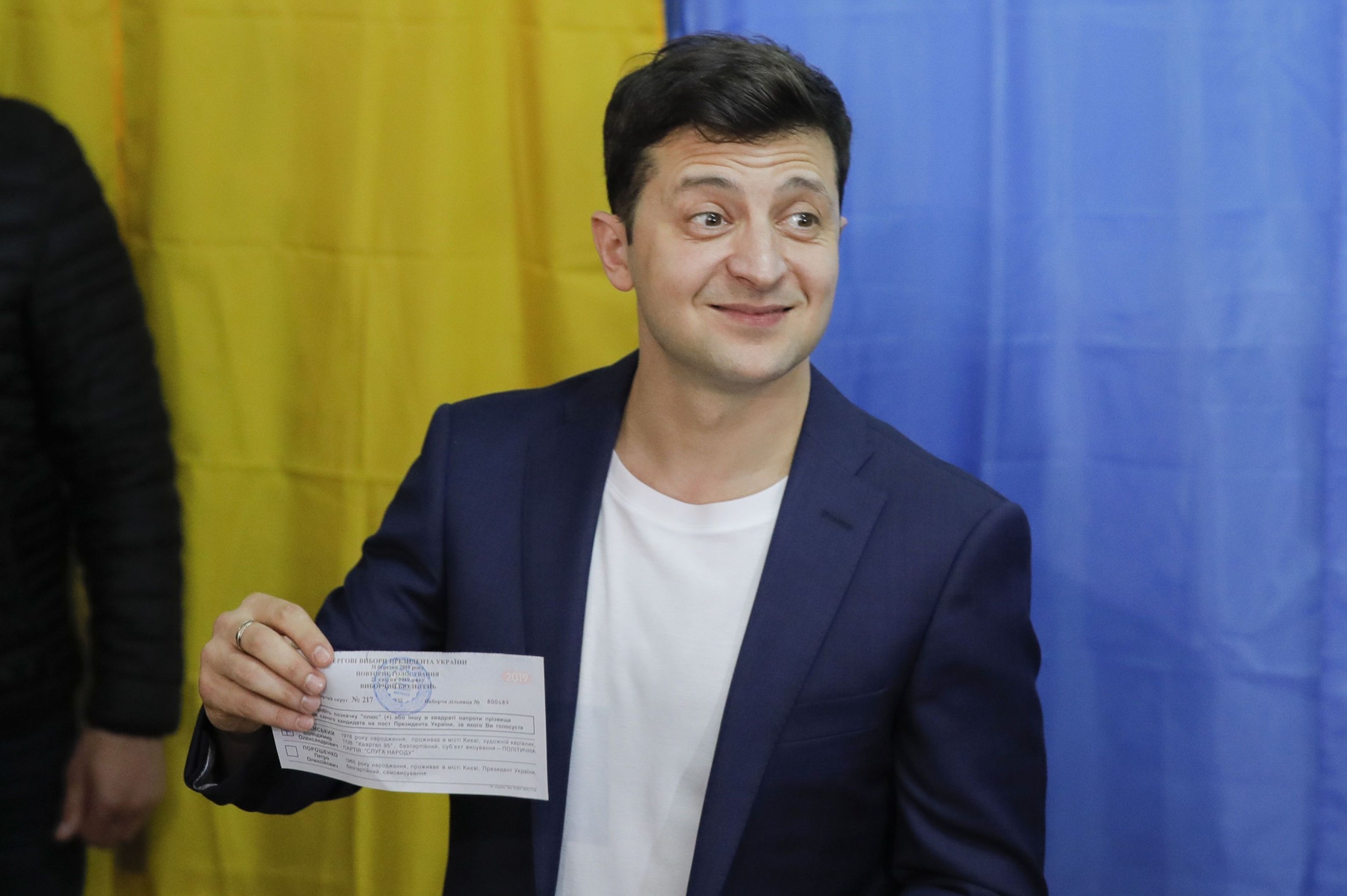 A famous showman, Vladimir Zelensky, was just elected the new president of Ukraine. Zelensky is also a successful businessman, producer, and lawyer. While his mother is Jewish, Vladimir is not openly religious.

Please pray for Vladimir Zelensky. Also pray that the freedom for proclaiming the Gospel in Ukraine, particularly in media, will continue. 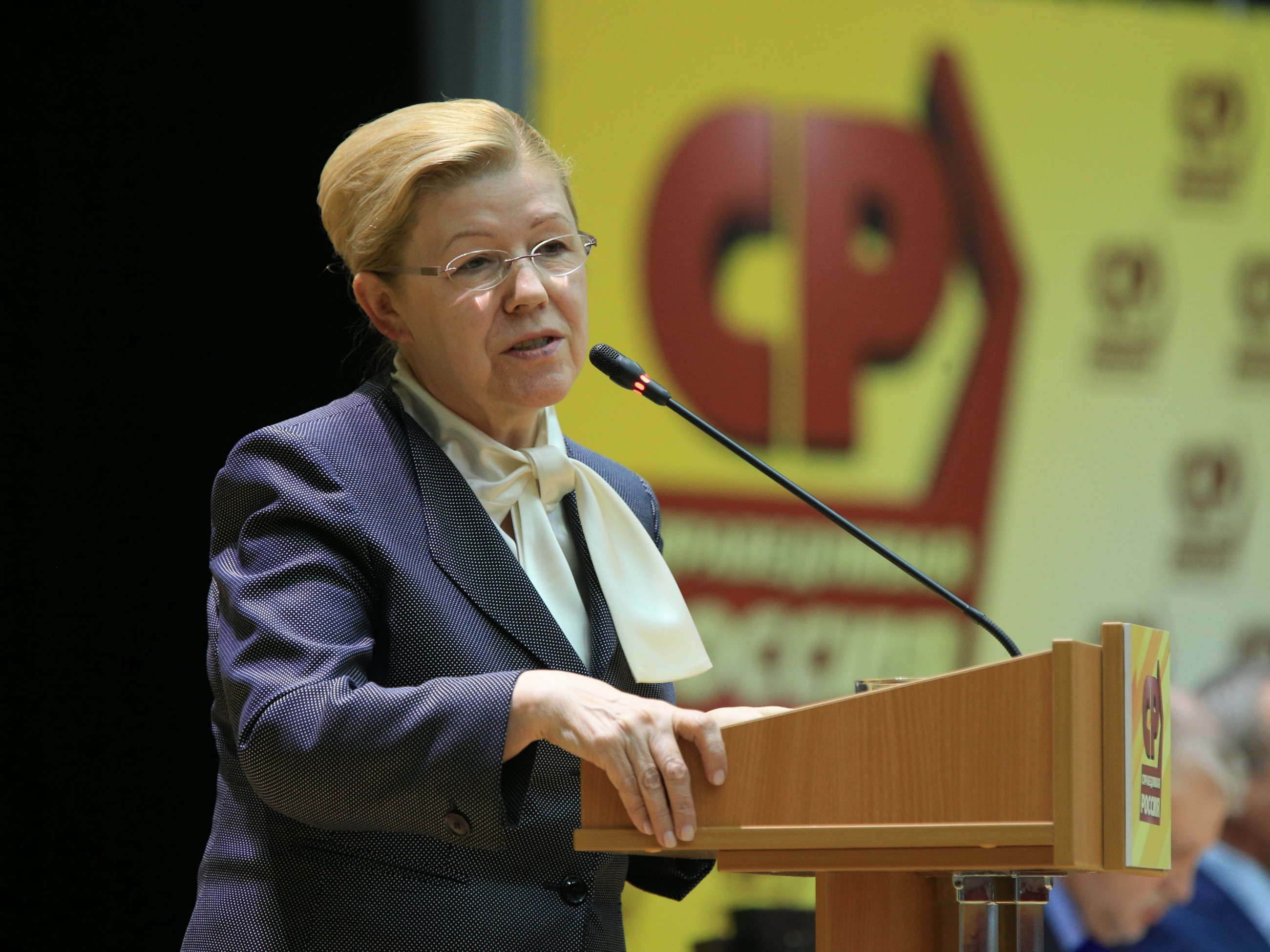 The Russian Parliament is working on several legislations limiting the freedom of speech. One of them concerns free expression online. FEBC-Russia is prepared for this new law should it be implemented. However, a lot will depend on how it is applied. Please pray that we will be able to continue to freely share the Gospel online. 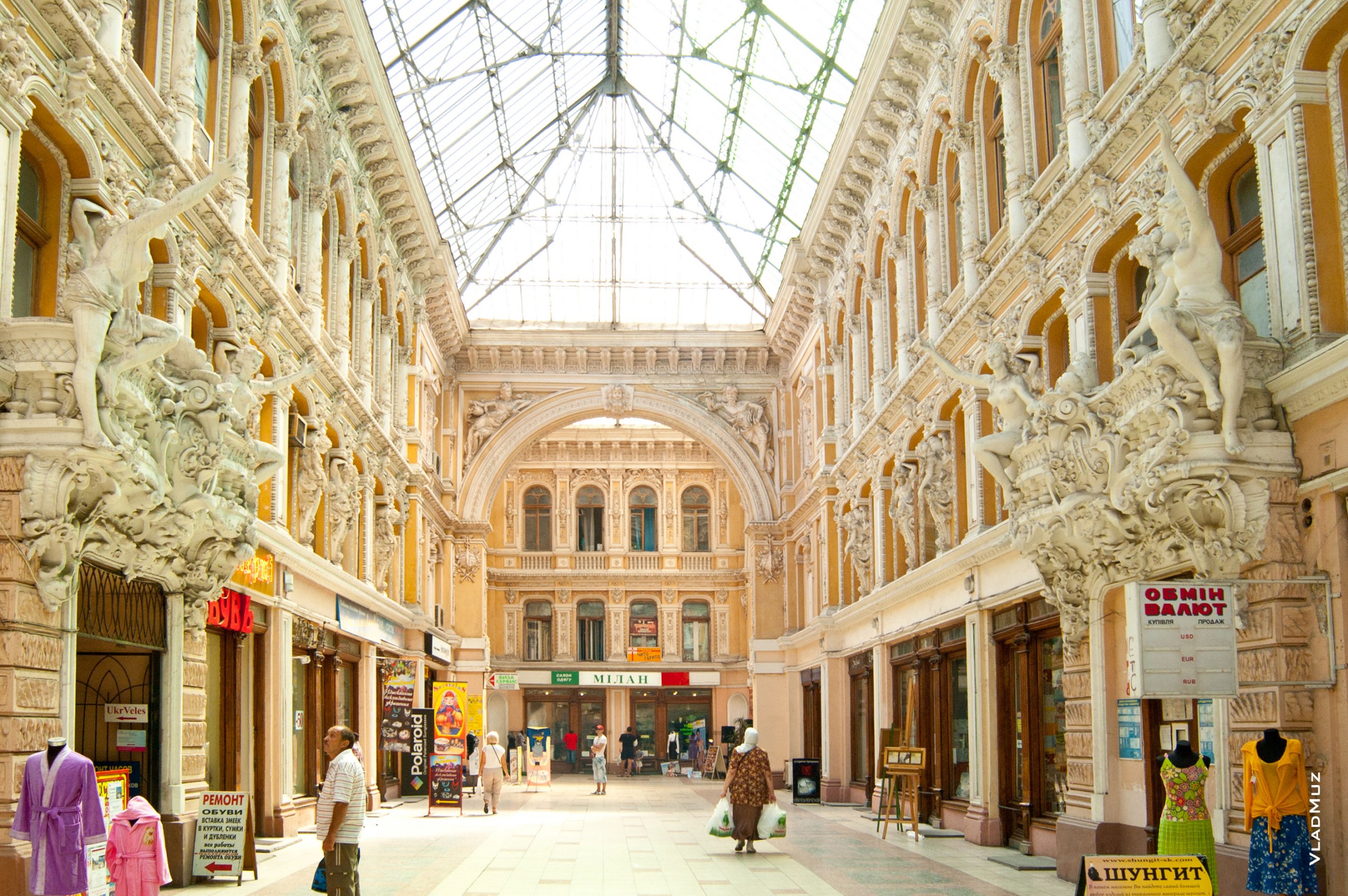 Odessa is the third largest city in Ukraine. It’s a vibrant cultural center of the country. The city is also plagued by poverty, criminal activities, and corruption.

FEBC just opened its new studio in that city.

Please pray for Vitaly, our coordinator in Odessa. And please pray that many new people will join evangelical churches as a result of FEBC’s ministry there.

Odessa will become one of four major studios of FEBC-Ukraine, where Ukrainian Christian leaders will broadcast from daily.

Russia is leading the world in teen suicides. Ukraine is not far behind. At FEBC we have initiated several projects to address this issue.

Pastor Andrey in Moscow had been FEBC’s volunteer for many years. Dozens of young people decided to continue living because of his programs. And they are now living with Jesus in their hearts.

Dr. Eugene Sarapulov deals with suicide issues on a weekly basis. As thousands of listeners are tuned in, Eugene regularly encourages individuals to find hope in Christ and continue living.

Several other programs also address this issue, drawing people to the Source of life.

Please pray that many lives will be saved this summer - for now and all eternity.